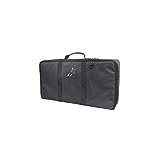 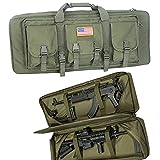 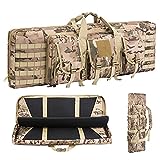 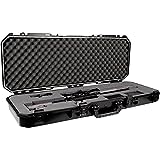 View all of Captain Hunter's posts.