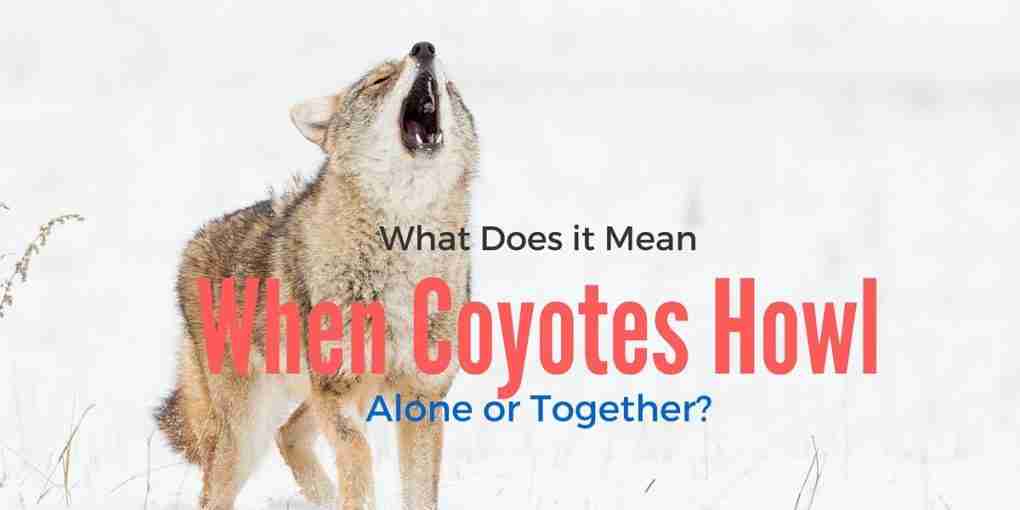 What Does it Mean When Coyotes Howl Alone or Together?

Have you ever heard a coy﻿otes howl? It’s a sound unlike any other, especially if you are unfamiliar with the animal or its calls. Whether alone or in a group, the howl of a coyote is one of the most compelling sounds that can be heard in the wild. 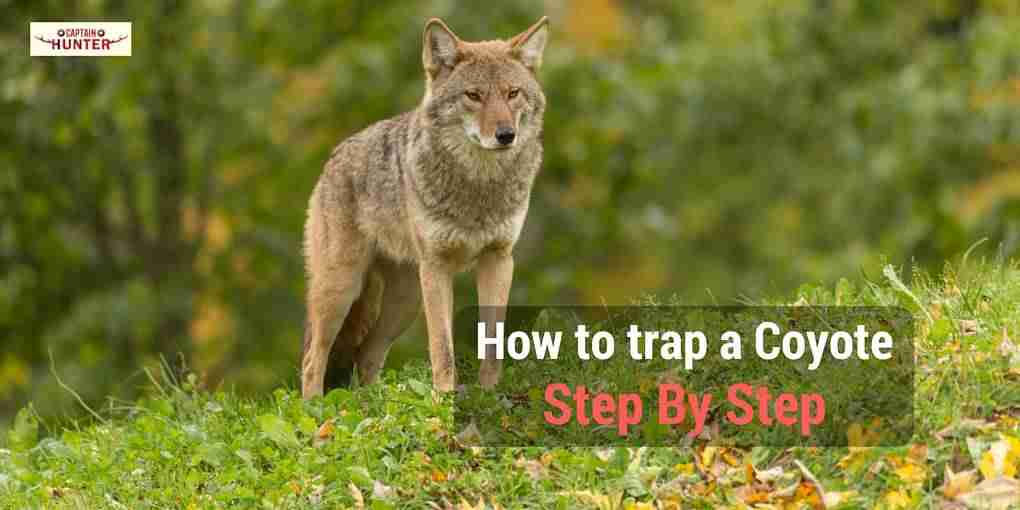 The Fundamentals of Catching Coyotes | 5 Useful and Effective Tips

First thing’s first, what are coyotes and why do you want to get rid of them? Coyotes are canids native to North America that are very much like wolves and are considered predatory. Why do you want to trap them? Although it can happen, coyotes rarely attack people. However, coyotes can be a problem for livestock and domestic pets, especially if you own a farm with animals. In this article, I will be talking about how to trap a coyote in the most efficient way possible. 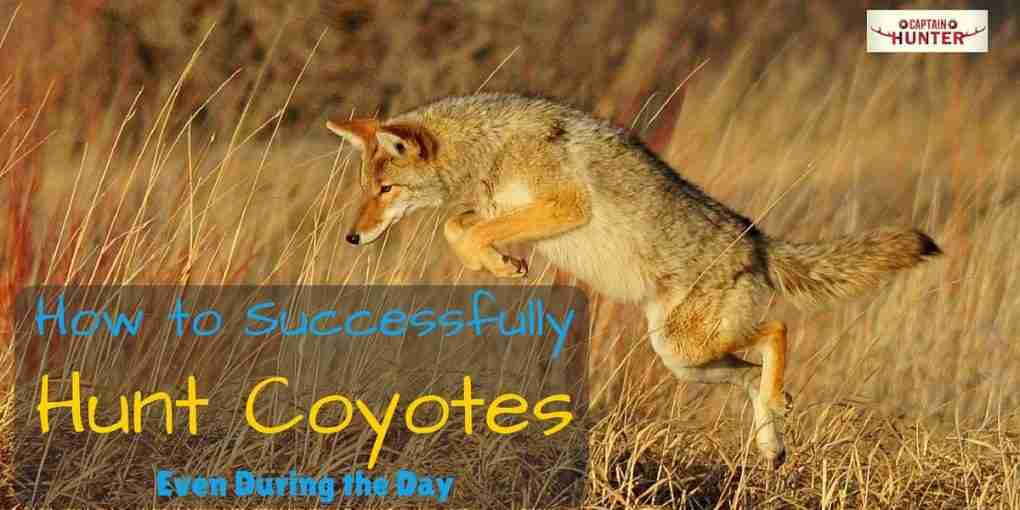 How To Successfully Hunt Coyotes Even During The Day

Do you have an interest in coyote hunting, but don’t really know how to go about it? Are you under the impression that to be successful at hunting coyotes, you need to solely hunt them in the middle of the night? Does the thought of having to spend nights in the woods make you rethink wanting to fulfill your passion to hunt coyotes?

If you are anything like me, then you have undoubtedly experiences some of these same questions when attempting to hunt coyotes. The honest truth is that you can and should be hunting coyotes during the daytime hours. Honestly, there is no logical reason you should be waiting until the dead of night to begin hunting what you are after. Hunting is always a sport of chance and if you can double your chances for hunting opportunities, you are surely doubling your chance for success.

END_OF_DOCUMENT_TOKEN_TO_BE_REPLACED Continue reading
Recent Posts
How to Hunt Rabbits without a Hunting Dog November 5, 2019
What Are Some Ways to Successfully Call A Deer? October 18, 2019
What Is A PCP Air Rifle? Important Things To Know October 1, 2019
Centerpoint Sniper 370 Review: A Fantastic Crossbow to Choose September 9, 2019
Ruger 22 Rifle Review: Does It Live Up to Its Name? August 26, 2019