How To Hunt A Fox – Step By Step Guideline

If you know anything about foxes, then you probably know that they are the most widespread dog species across the world. They live almost everywhere, from the forests, grasslands, mountains, and countryside. These foxes are also known to be intelligent, and they have sharp hearing. Due to these facts, they can be quite difficult to hunt.

Fox hunting needs to be carefully planned and involves a lot tracking, chasing and sometimes even killing the animal. If you have been wondering how to can successfully hunt down a fox, then you have come to the right place, as we are about to spin out a perfect step by step approach on how to hunt a fox.

What should you take with you when hunting for foxes?​ 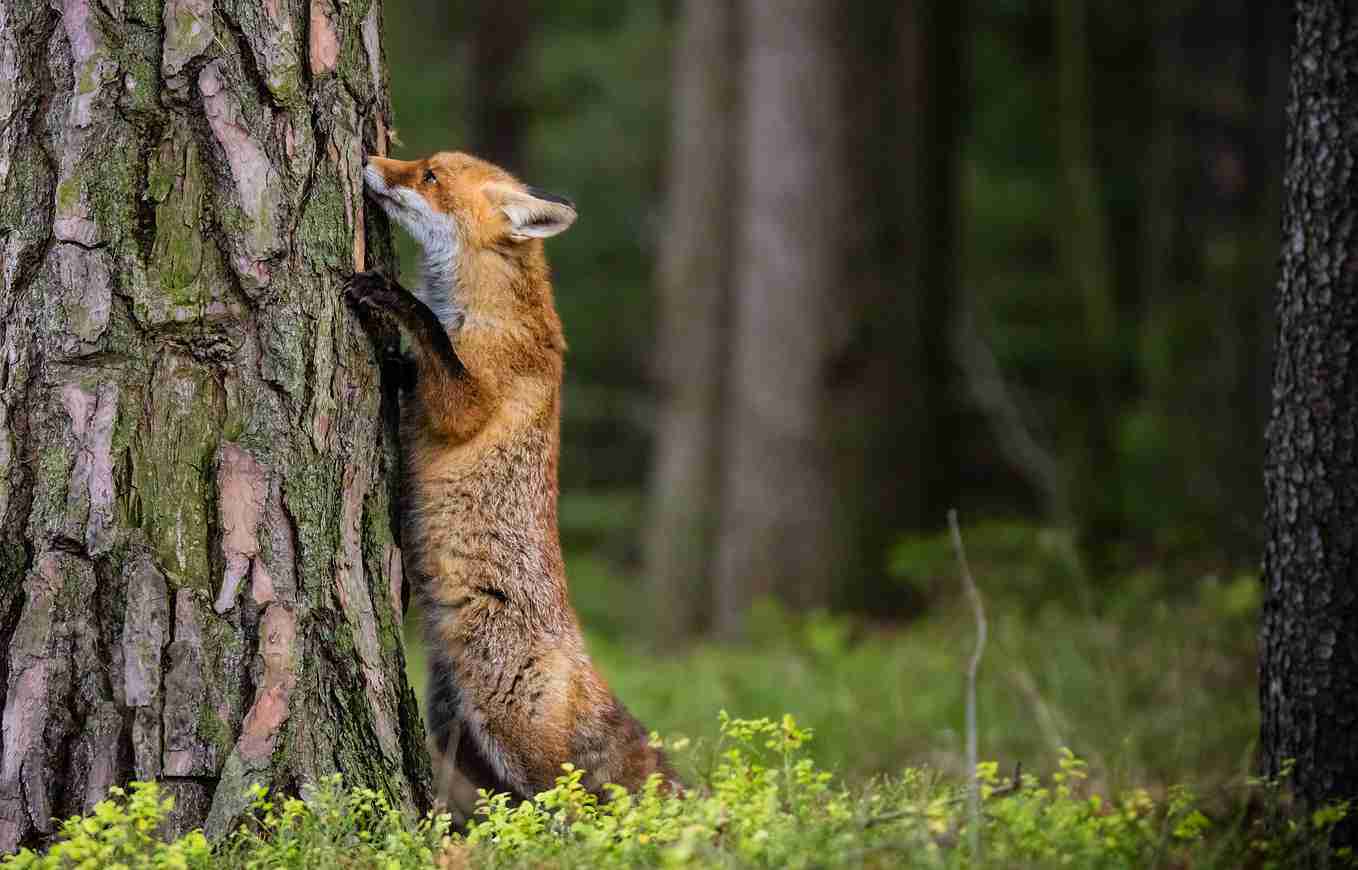 Step 1: Searching for the Fox

It is important to understand that some foxes are heavy enough to leave their tracks behind. Carefully follow these tracks to have a slight idea of where the fox may have been heading. When you come close, often you will get a call from the fox. Sometimes after following the tracks, you might be able to spot the fox if you are lucky.

You can use a caller to lure the fox to you. Foxes are intelligent animals and often to do not respond to your call by coming in a straight line towards you. To prevent the fox from detecting your position, lie on the ground and carefully move backward. It might take long for the fox to appear but do not despair. In fact, do not change your position, do not make sudden changes of plan as you may not know the proximity of the animal.

Step 3: Getting ready to shoot

If the fox arrives, it will probably walk around in circles at the spot where there was a call. It may come closer to you than you expected before running back to where you had intended it to be. Make sure you are around 30-35 meters away from the animal so that it does not detect you and so that you can carefully maneuver and aim your weapon. Once you are ready, do not waste too much time before shooting but also do not be too quick as this can arouse the animal’s suspicion.

Shooting is an art that takes time. You may not be accurate enough to bag a kill on your first try, but eventually, you will be able to master the skill. The shooting is also probably the most anticipated part of the hunt so you should be well prepared. Avoid hastened shots as these may create suspicion causing the animal to flee. There might be several animals that have come to the same spot, and therefore, you may need your spotting skills to help you identify the right one to shoot.

Step 5: If the fox flees

Sometimes the fox can sense your presence and flee, or you may shoot and miss. If you still want to try your luck, then follow the animal crouching. If possible, do not follow immediately as a fox that has been spooked is more alert and will flee at the first instant it spots you, therefore only taking you further but not giving you enough time to aim again.

Fox hunting can be a rewarding endeavor especially when you finally get to the point where you can proudly bag your catch. To make the hunting easier for you, ensure that you have the right gear.

Hopefully, this step by step guide has given you some insight on what you need for a successful fox hunt. Are you ready to have a splendid time hunting now? Why don't you go ahead and enjoy the rest of your fox hunting?