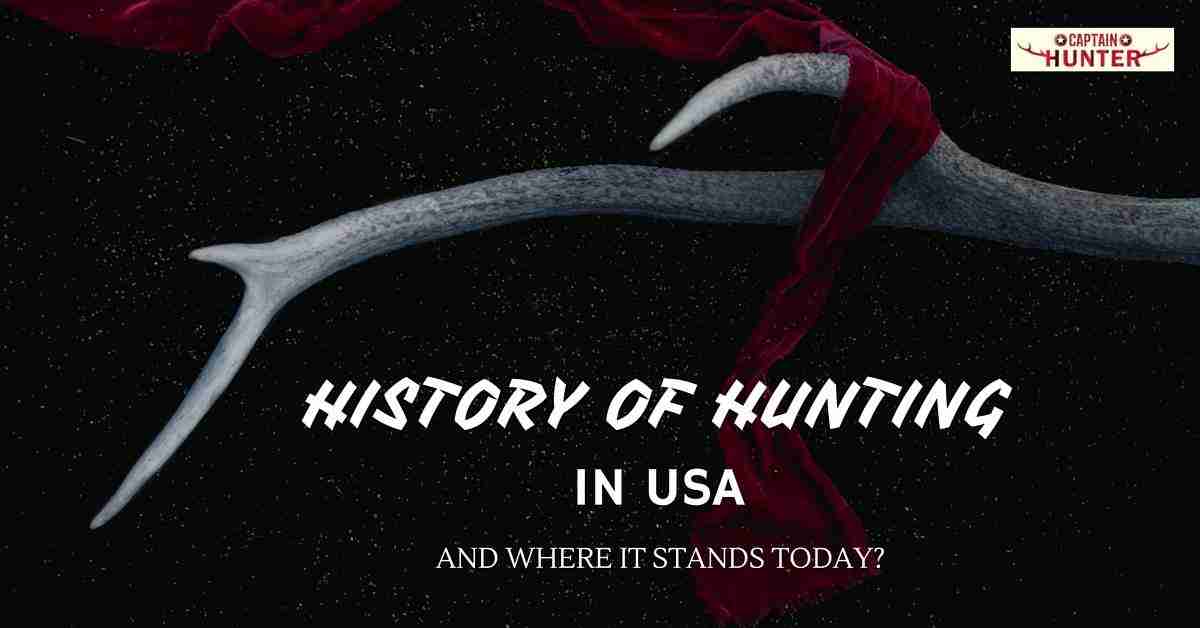 History of Hunting in USA and Where It Stands Today?

History of hunting is as old as human civilization itself. Exploring the history, you would find quite vivid traces of hunting in the ancient civilizations like Egypt, Babylonians and Assyrians. Through all these ages, hunting have been a part of human life in different ways. Initially, people used to hunt for survival. Later it became a sport too. The distance of all these ages have revolutionized hunting as a recreational activity.

History of Hunting in US

Hunting had never been a major part of US history, originally. The arrival of great European explorers and settlers had introduced this game of hunting to the locales. On the other hand, England was enriched with great hunting history. Even the study of the olden days unfolded the names of some great women hunters, that had been a part of superbly-enriched European history. 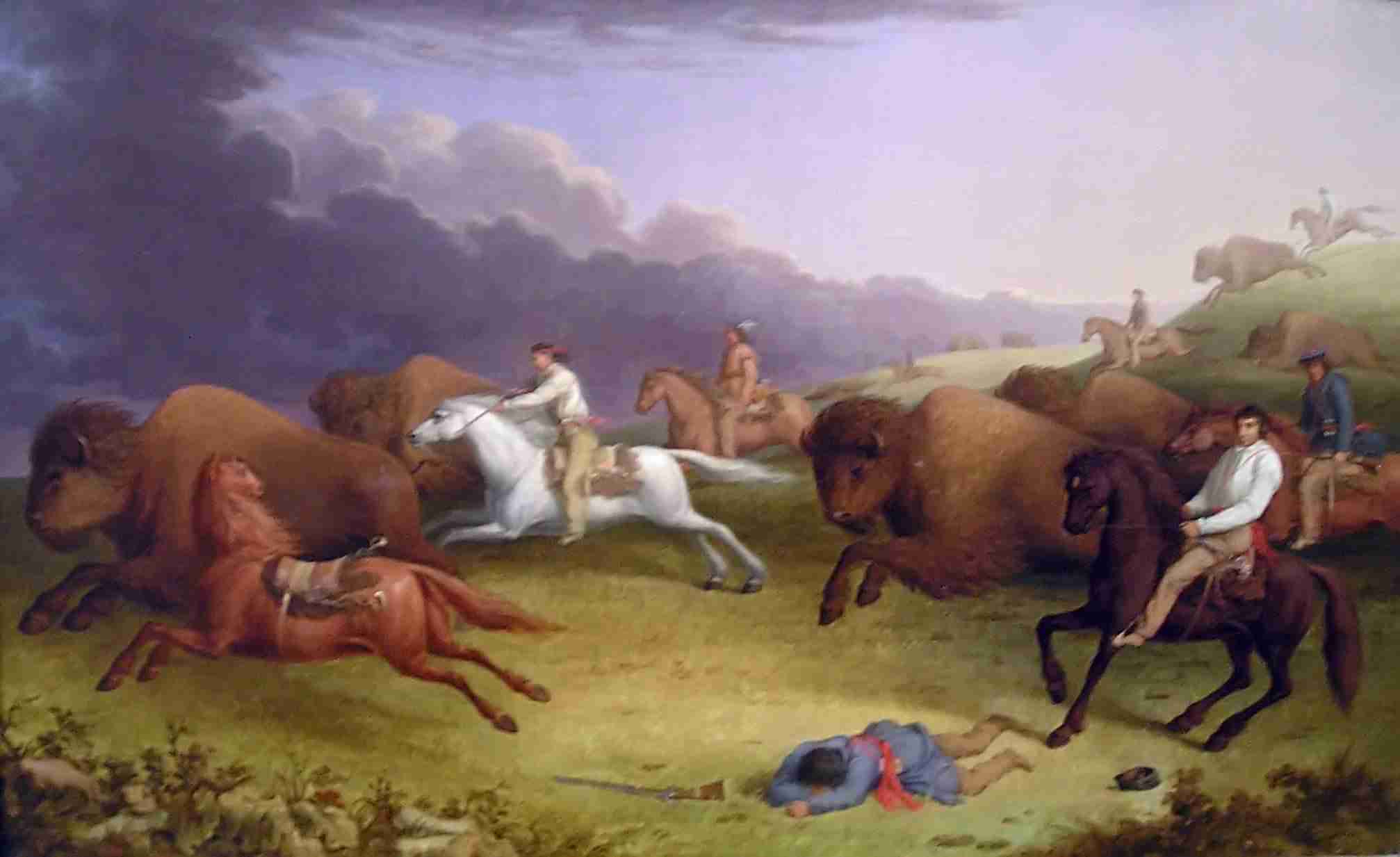 Development of Hunting in US

With such rich history and cultural background of Europe, the newly explored continent (America) got great influence and hunting became an official part of American culture. The most appealing (to Europeans) big game animals in south America were puma and the bear belonging to high Andes and Brazilian jaguar.

Hunting in US became so common of late, that many species were found on the brink of extinction. By the 20th century, the conservationists were so occupied with the dangers of the extinction, of certain species, that it was prohibited in a few states.

The lurking danger of extinction of some of the animals like bison and passenger pigeons had stipulated the authorities to introduce some laws for protecting over hunting and game animals or birds in 19th century.

Eventually, certain major steps were taken by the state. It established certain kill limits and made it compulsory to have a hunting license for the hunters (the same practice is being followed in US today). This act not only helped in saving the population of many game birds and animals to be extinct, but also helped raising great revenue for the betterment of other animals. 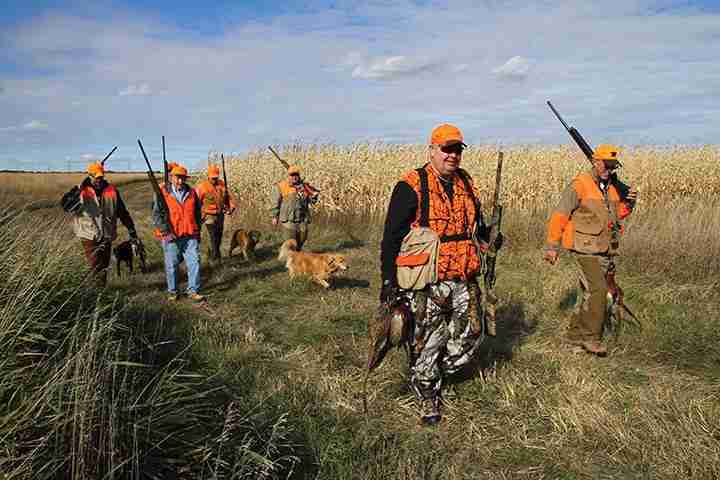 People’s Concerns on Hunting in US Today

Majority of the US citizens support hunting today. Though the overall ratio of the people who hunt today is about 6%. But 79% of the US population fully endorse legal hunting. Though most of Americans favor it, but at the same time, they are deeply concerned about some recently reported unsafe and unethical ways of hunting. Especially, public opposes hunting for the sake of winning a trophy.

Today in United States, people are hunting with a few basic reasons that includes hunting for fun, food or recreation. But the most obvious reason is hunting for the meat. As a survey proves that in the past few years, the trend of hunting for meat has increased largely. In 2006, a common percentage of hunters was increased incredibly to 16%. That is not all, it further hiked to the top spot of 35% till 2013.

On an individual scale, there could be many motivations for hunting. But the common trend for hunting in US today is ‘hunting for meat’ and to further celebrate it with friends and family. Secondly, it’s like a favorite group activity where a certain group of professional and experienced hunters would pass on their hunting legacy to the newbies. Hunting for trophy is yet another source of motivation. But only 1% hunters acknowledge it.

All these public preferences and approval for hunting are based on various social factors like;

Here is a survey that displays public preferences according to the species of animals, they are most willing to hunt for meat

The interest level drops as the below given species may cause threat to humans and are quite difficult to kill.

Percentage of Americans in favor of legal Hunting

Percentage of Americans who support legal hunting in future

Majority of people in USA offer their full support to legal hunting today. The points of disagreement arise when it comes to hunting for trophy or only for the purpose of recreation.

Contribution of Hunting in US Economy

Today, the hunters and anglers all over US are the biggest supporters of conservation. Their role is undeniable in the local economic development of America. They help by paying a number of hunter’s excise taxes, purchasing of the hunting license and stamps. This is not all. Hunters’ support goes to the broader level where about 90 billion revenues are contributed to American economy on national level.

The History of Public Hunting in America - Sportsman Channel