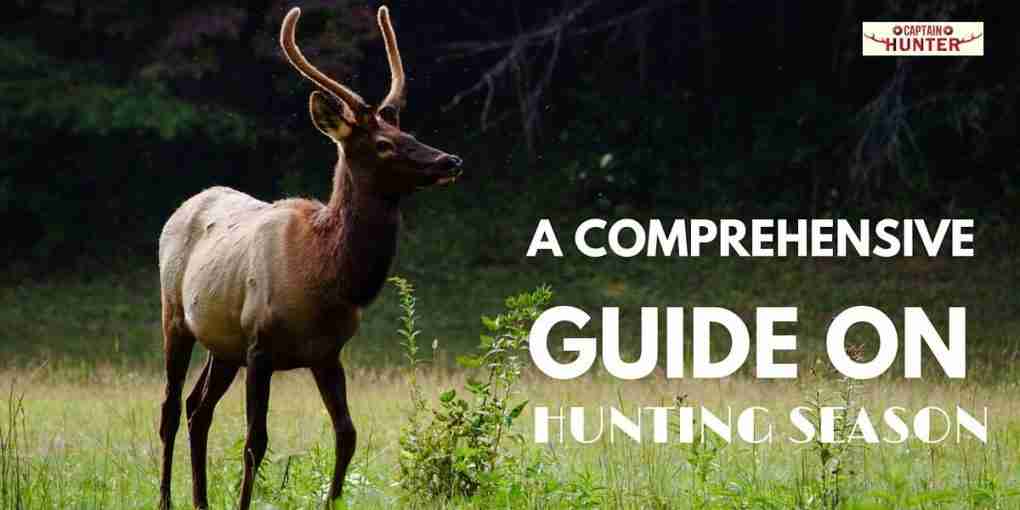 A Comprehensive Guide on Hunting Season

Quick Navigation
What is meant by Hunting Season?
Open season
Closed Season
Time for Hunting
Animals to Hunt
What hunter should really know about the Hunting Area?
Tips and Tricks for Hunting

What is meant by Hunting Season?

Hunting season is a specific time period when hunters are fully allowed, by the state, to hunt down any species. In USA, each state is responsible for the management of hunting and issuing the hunting license. State has the authority and responsibility to declare it an open season for hunting or a closed one. Any violation of the state’s hunting rules and regulations can end in severe punishment. Before planning a hunting expedition it’s better to know whether it’s an open or closed season.

Open season is the time when wildlife conservation law allows you to hunt any specie within that state’s boundaries.

Normally, an open season is declared when the population of the particular specie is at its maximum. This is a way to make sure that any specie’s existence is not endangered.

Closed season for hunting signifies the period of vulnerability of any species. A certain time is declared as closed season as it might be the mating season of various species.

And the state would never allow anyone to hunt down them when the process of breeding is underway. Doing so would badly affect the productivity of these species. And can endanger an overall population of the species. 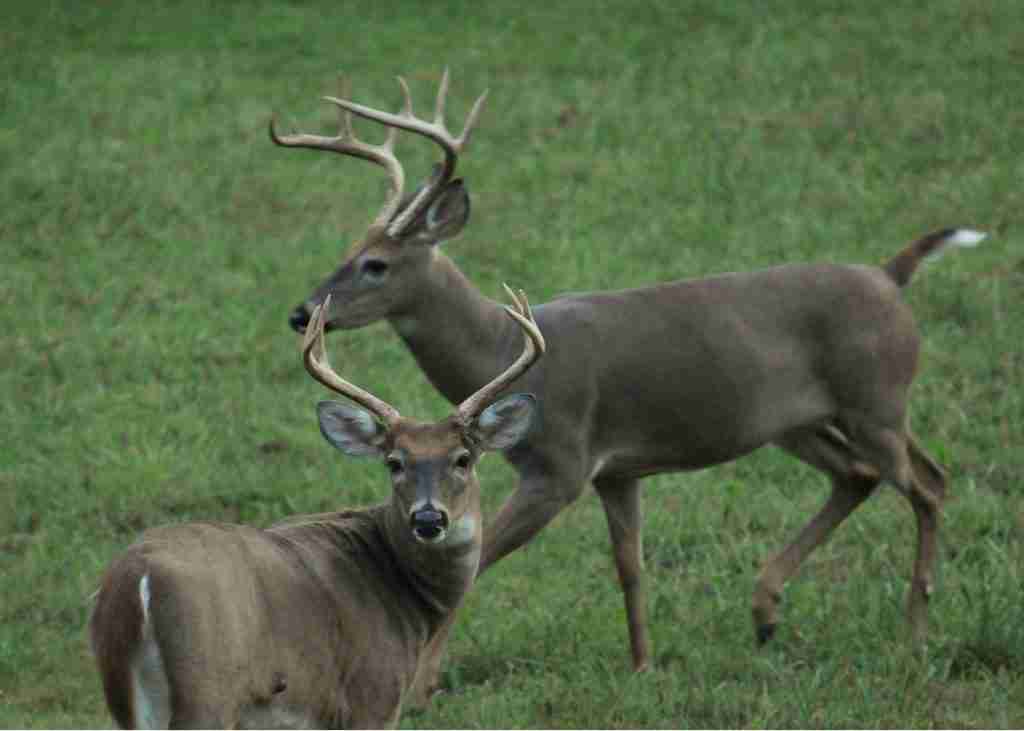 Before setting a plan to hunt, its highly advisable to know the time of hunting. Even if it’s an open season, not all the animals are available year round. For instance, caribou and waterfowl are migratory animals. Ducks, geese, dove, Sandhill crane are the most commonly preyed birds. But these are migratory too.

These species might not be available at the time when you are planning to prey them. That is why, it’s in your best interest to know the timing earlier. This whole information can be easily gathered from the state’s fish and wildlife service.

The choices of hunting animals are outnumbered and divided in different categories. Let’s have a detailed and categorical look. 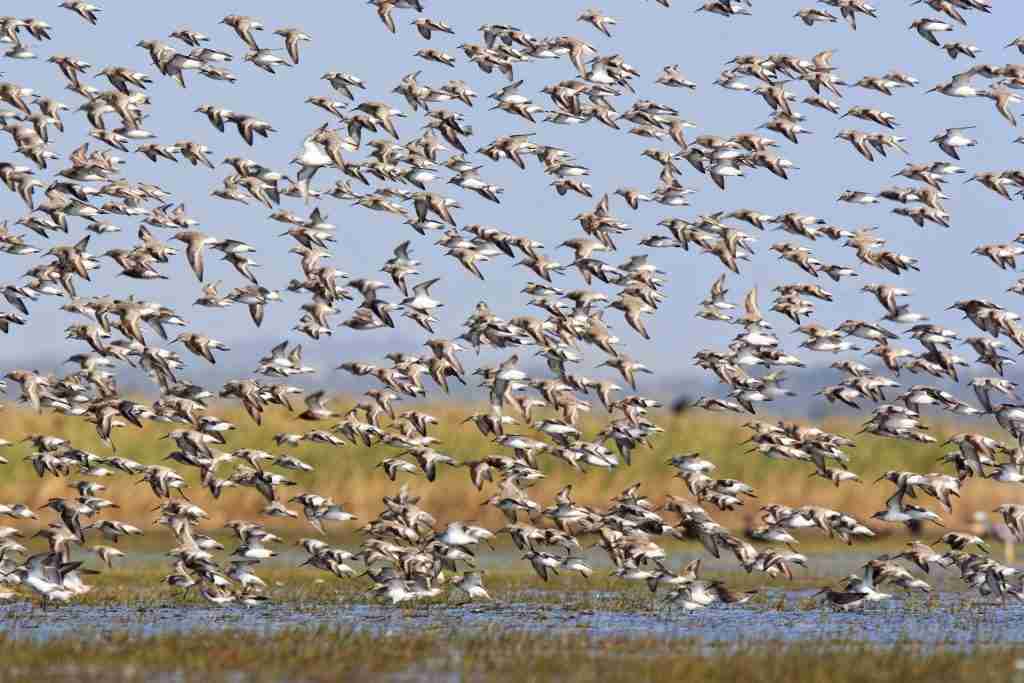 What hunter should really know about the Hunting Area?

Every state in USA has its own hunting areas. You belong to a state; you better get all the necessary info regarding the best hunting areas of the state. Every state consists of the regions, more or less like;

Whatever area you opt for hunting, there are certain things to clarify earlier. These things include:

Knowing the weather conditions of your chosen area, in that specific time of the year, can actually determine the failure or success of your trip. For example, Alaska is a state where hunting season starts in August and ends by October. Hunters should know that weather conditions. During these months, days are mild with sunshine plus overcast. A drizzle or rain can be expected any time.

The second thing to view is the vegetation and topography in that specific land. Following the same example of Alaska, this whole region is consisted of heavy and dense forest area. Most of the parts, in this region are hilly and mountainous. Some regions have river valleys and basins too. Overall, the region has almost the same geographical conditions with slight variations.

Knowing them, prior to the hunting expedition would let you prepare professionally. You can include all the related accessories in your hunting gear e.g. for a rainy area, waterproof accessories would be preferred. The same rules apply to all the hunting areas, all over USA.

Tips and Tricks for Hunting

Check out a few basic do’s and don’ts of hunting.

You can read more about History of Hunting here or check out this article to learn more about H﻿﻿ow ﻿t﻿o ﻿h﻿unt Coyotes ﻿﻿﻿d﻿uring ﻿t﻿he ﻿d﻿ay.

The Best Upland Hunting Vest: Our Top Picks for You

What Is Shed Hunting? A Beginner’s Guide

The Banshee Bow and Arrow Review: A Great Fit for Beginners

What Is the Difference Between a Carbine and a Rifle?