Most shooters start with a .22LR rifle.

It’s simply the ideal firearm to learn how to shoot before moving on to guns with a bigger caliber. The 22 rifle is light, easy to handle, and the ammo is cheap. The 22 rifle is probably one of the most practical rifles out there.

It’s superior to other rifles when it comes to budget and hunting prowess. Whether you’re hunting small game or using it as a survival tool, the .22 rifle really gives you the best bang for the buck.

However, not all 22 rifles are created equal.

With that said, we’re going to highlight the Ruger 22 Rifle. Among American shooters, it’s what everyone wants, everyone keeps, and everyone can afford.

But is it really good as they say? Let’s find out!

There are plenty of models for the Ruger 22. For this review, we’ll try to focus on most of them but will mostly talk about the Model No. 1103. Let’s first take a look at some of its key specs:

The Ruger 22 is the chameleon of the firearm world. It can be anything from your young one’s first long gun or a varmint rifle, to a deadly but accurate firearm that can be used in survival situations.

One of the most distinctive features of the Ruger 22 is its magazine. The 10-round magazine is kind of odd, even in the world of rifles. The gun uses a notary mag which is only used by Tommy guns back in the day.

The Ruger 10/22 is available in a wide range of configurations. You can get them from walnut stocks (like the 1103) to synthetic stocks with matte black finishes. This option is great for everyone who wants a 22 but doesn’t want to settle with either the more classic or modern look.

The Model No. 1103 is a thing of beauty with a hardwood stock and the sleek Satin Black finish. I know that the Ruger 10/22 is a legendary rifle in terms of reliability, but you really get that sense once you hold the gun in your hands. Everything just feels so solid and the moving parts are just smooth.

You just get the feeling that this gun can do just about anything you want.

The Ruger 22 is a rifle that just offers no surprises. As I’ve mentioned, it’s a gun that does the exact thing that you want it to do. The main advantage of this rifle is its sterling reputation for reliability, and that’s something I’ve experienced first-hand.

This is why the rifle has earned the distinction of being one of the best starter guns.

For a semi-auto rimfire, the Ruger 22 is a rifle that’s just trouble-free. You can fire 200+ rounds downrange before it requires any sort of maintenance. While it’s not that impressive by itself, it has no problem managing the excessive amounts of carbon that’s produced by the gun.

Even during heavy-use sessions, the gun gives the feeling that there’s more shooting to be done.

The reliability of the Ruger 22 definitely extends to its accuracy.

The model is designed for a serious tackdriving, so accuracy is key when it comes to this rifle. However, the accuracy will also depend on the quality of the ammunition, or if you had any aftermarket modifications to the rifle.

For testing, I’ve used a bulk .22 ammo and burned through it. With a stock barrel, the numbers are not exactly what I would describe as great but it’s still within the realm of my expectations. But then again, I was shooting bulk ammo and it’s practically a stock 10/22. 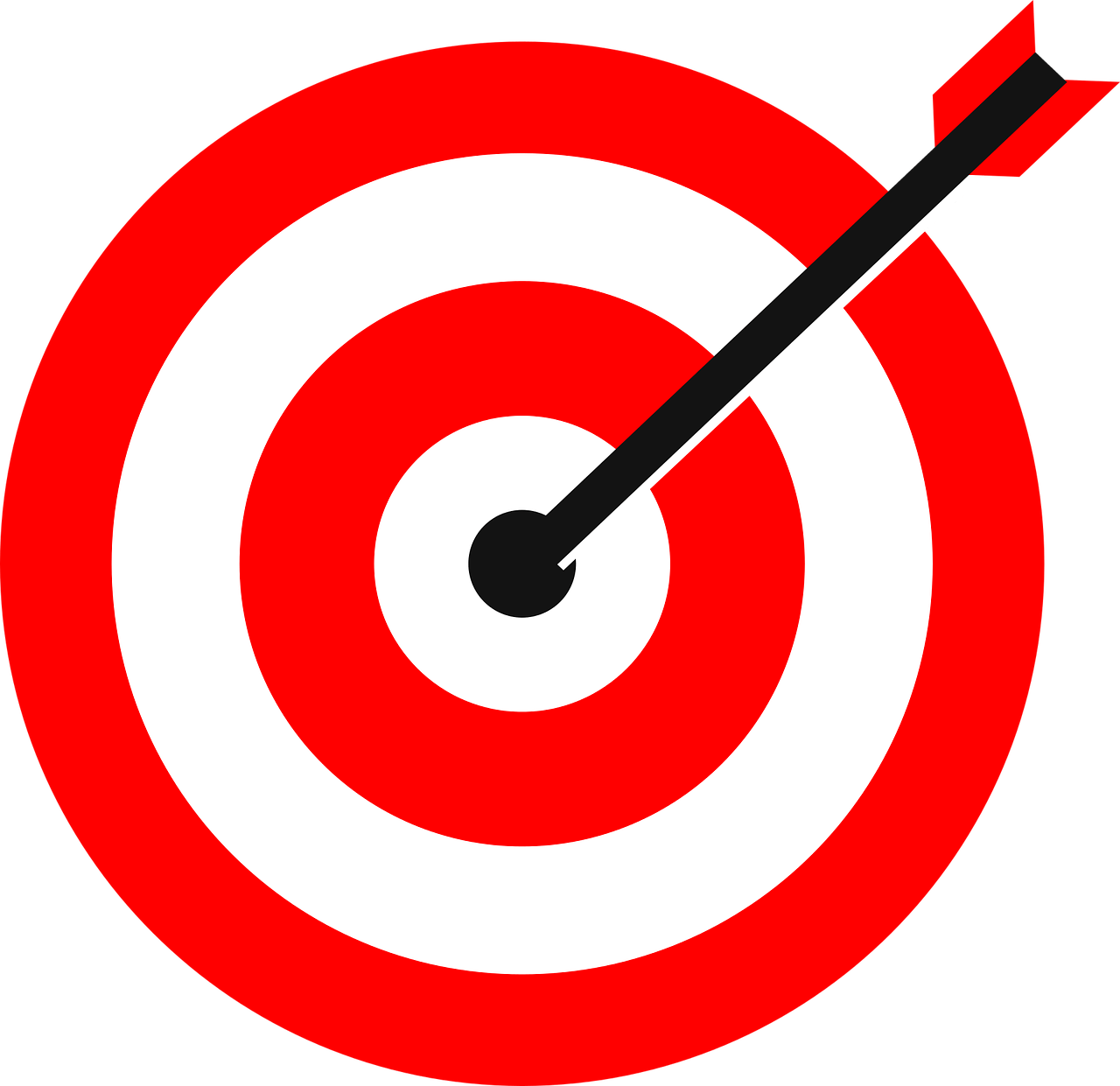 Pretty much all .22LR ammo is affordable, at least when compared to larger calibers. However, not all .22 ammo is created equal. There is some ammunition that are so cheap, but they’re cheaply made as well. At some point, you’ll find a cheap ammo that won’t even work in the gun.

Based on my experience, most semi-auto weapons can be rather picky when it comes to ammunition. The Ruger 10/22 rifle definitely fits the bill.

I mean, it’s not like you’re going to be limp-wristing but it’s really not that hard to stovepipe a round in the Ruger 22 with a cheaply made ammo. So my recommendation is that you should buy a small number of rounds from different brands. Then you can just test them one by one and see which one works best. Buy the best ammo in bulk.

With how the gun shoots, you’ll be needing a lot of .22LR ammo. You have a gun that is fairly lightweight and feels great to shoot, so you’ll be shooting a lot of it. I’ve found myself blowing through a box of ammo in no time.

The Ruger 10/22 is the Ford Mustang when it comes to customization options.

The Ruger 22 is right up there with M-16/AR-15 and the venerable model 1911 when it comes to customization. In fact, with the right aftermarket parts, you can build a 10/22 from scratch. From custom stocks, options, and a myriad of accessories, the Ruger 22 rifle is one of the most accessorized rifles available in the market. Most heavily customized 10/22 rifles bear a little resemblance to the stock model.

So it’s not just a reliable firearm, it’s very versatile as well. With the millions of accessories, add-ons, and mods out there, you can do just about anything you want from this rifle.

With the right aftermarket parts, you can make the Ruger 22 the best gun you’ll ever own.

So what are things that we liked and didn’t like about the Ruger 22? 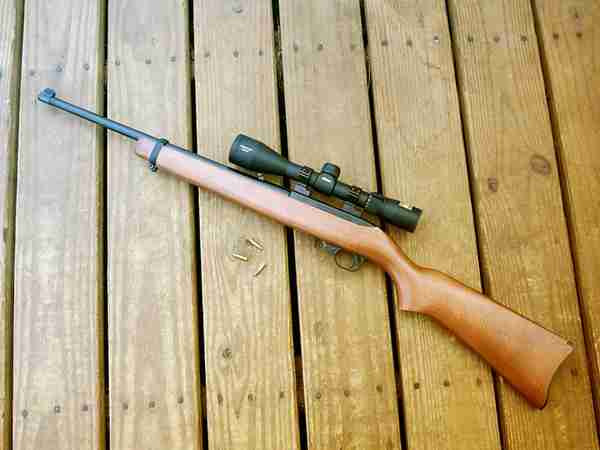 So what do other people think about the Ruger 22? Well, it has earned the reputation of being legendary and many people think that it has lived up to its name.

One of the main things that people like about this gun is its reliability. While it’s a popular starting gun for youths and beginners, many advanced users use the rifle as their main hunting weapon. From plinking to routinely taking down a big game, the rifle is a reliable weapon in the right hands.

Many people also enjoyed the fact that it’s such a joy to shoot. Since it’s a very popular gun, there’s a huge aftermarket to this gun. Thus, many people opt for this gun for its customization capabilities. Many also stated that this gun provides a great value for the money.

​On the flip side, there are also a couple of negative opinions about the Ruger 22. Perhaps the most common complaint about the gun is the notary magazines. Some people just outright don’t like the mag and some are saying that it’s not consistent when it comes to loading and unloading.

There are also a couple of users who are not thrilled with the trigger and had to get an aftermarket replacement, otherwise the gun is not usable.

The Ruger 22 rifle is an all-around great choice.

For me, the greatest use of the rifle is for plinking. The rifle excels as a tool to introduce youth shooters to the joys of marksmanship, and firing a reliable and quality firearm in the safest manner.

If you love customizing guns, you’ll downright fall in love with this gun. With the right aftermarket parts, it’s not hard to turn your gun into its best form possible. It’s a good thing that parts are also cheap and plentiful.

This gun is just hard to beat. 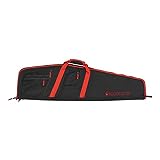 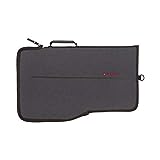