What Does t Mean When Coyotes Howl Alone or Together? 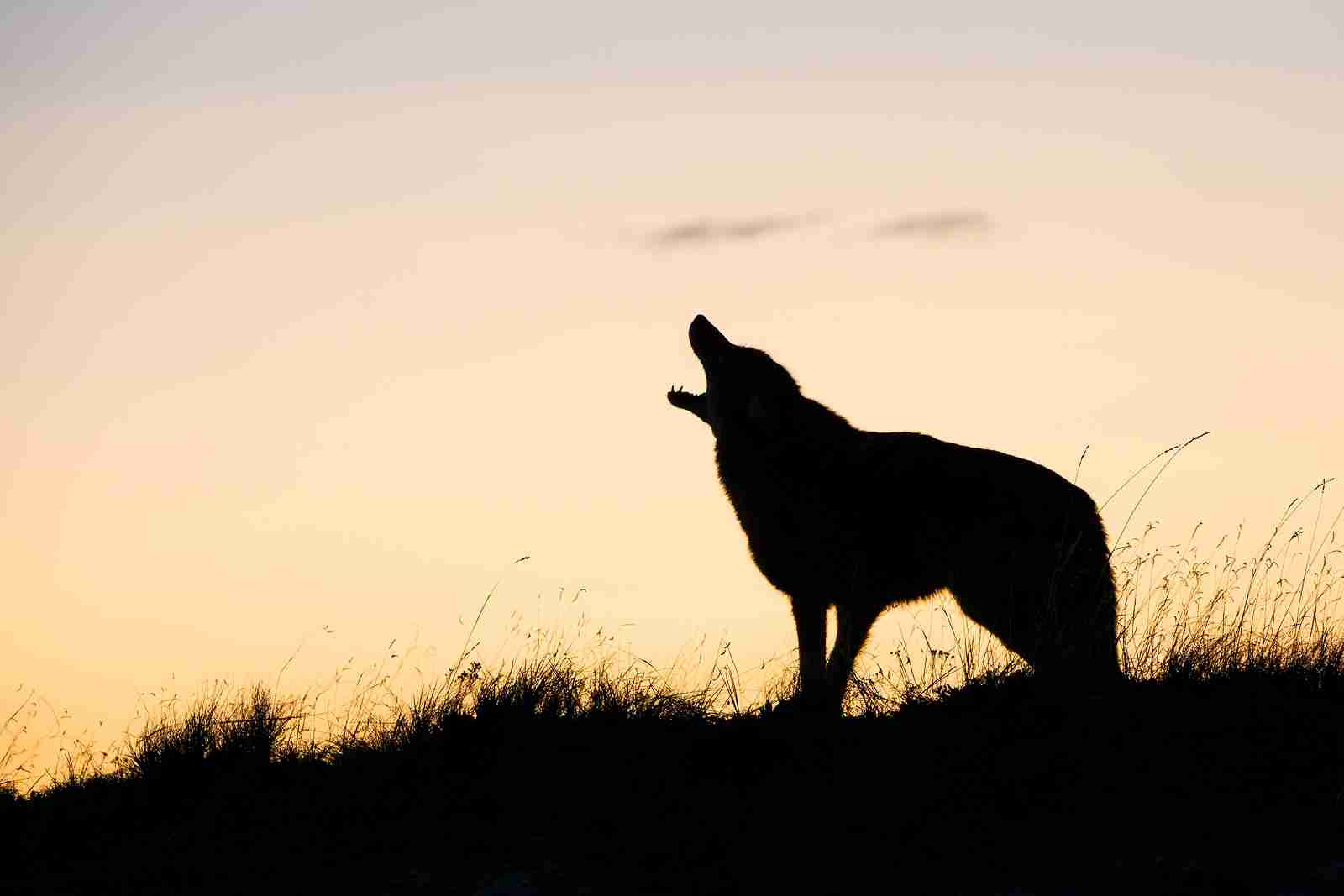 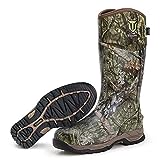 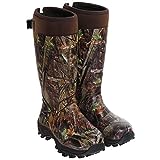 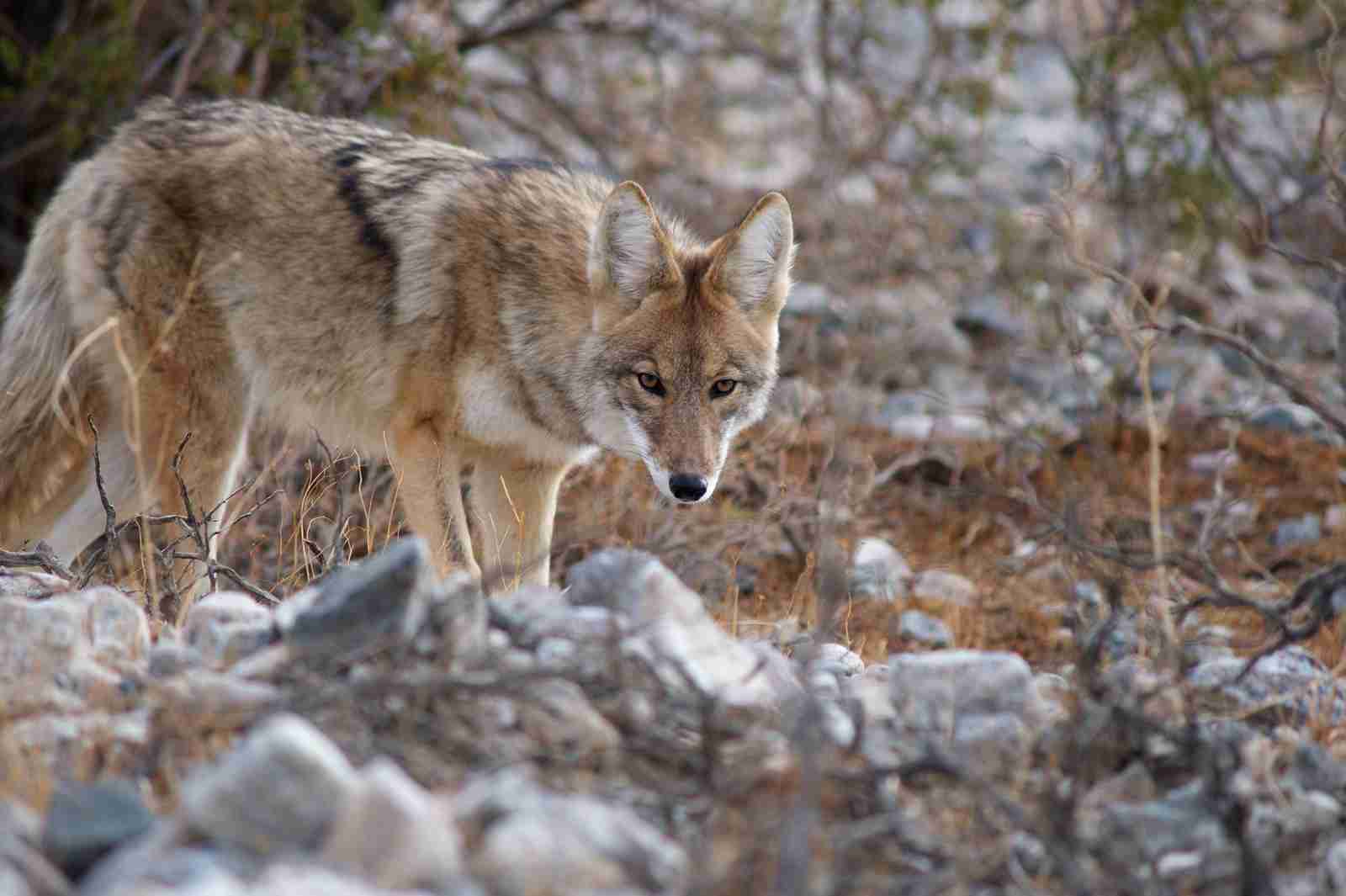 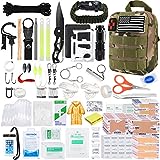 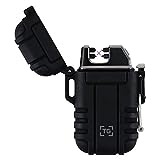